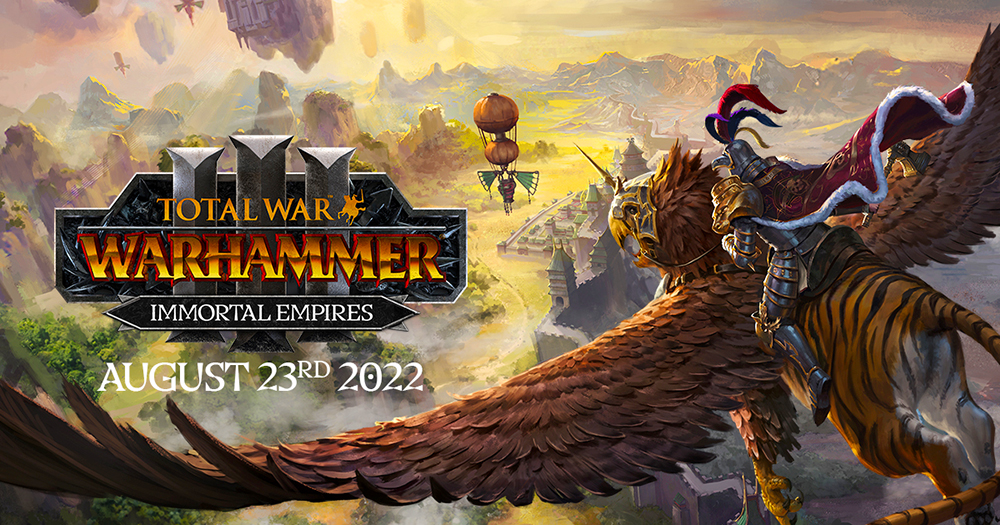 Total War: Warhammer 2 is a thrilling video game that invites players to enjoy real-time, turn-based battles. Warhammer 2 is part of the Total War franchise, which means that you can expect similar content, gameplay, and mechanics throughout the series.

Players are able to move their armies around the map while controlling settlements in a turn-based manner. The game contains a variety of activities and features for players to enjoy, but it is recommended that you first focus on advancing in the main storyline. You can fight against artificial intelligence-controlled factions and engage in diplomacy.