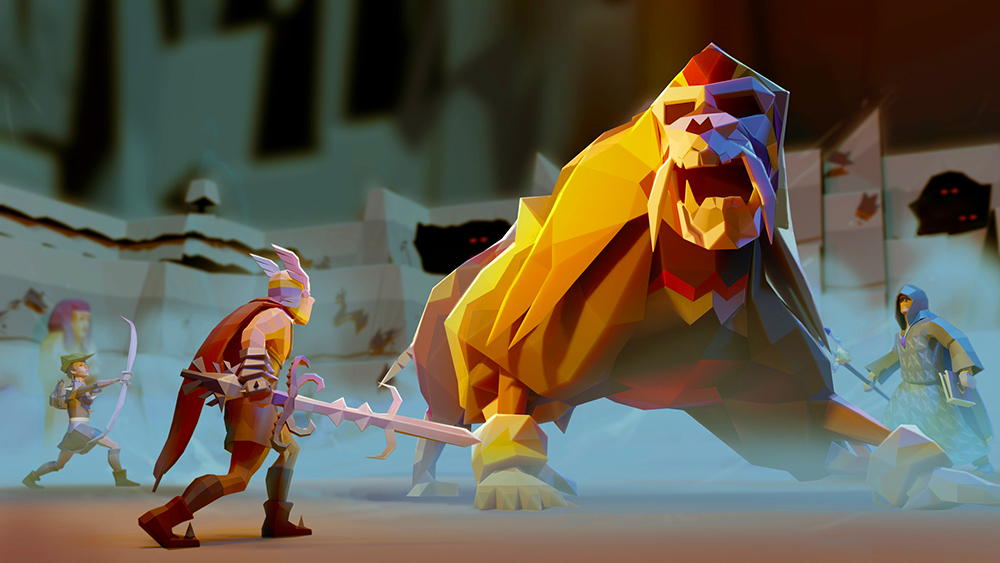 Old School RuneScape (OSRS) is a massively multiplayer online role-playing game developed by Jagex Ltd. This OSRS name describes previous versions of the popular RuneScape game, which were taken from an old RuneScape server on 10 August 2007.

After this new format was announced, a poll was started that allowed fans of the game to decide on various features by voting. Now, fans can play OSRS on the same account that they play Runescape Classic, but statistics, items, and quests are kept separate for the formats.