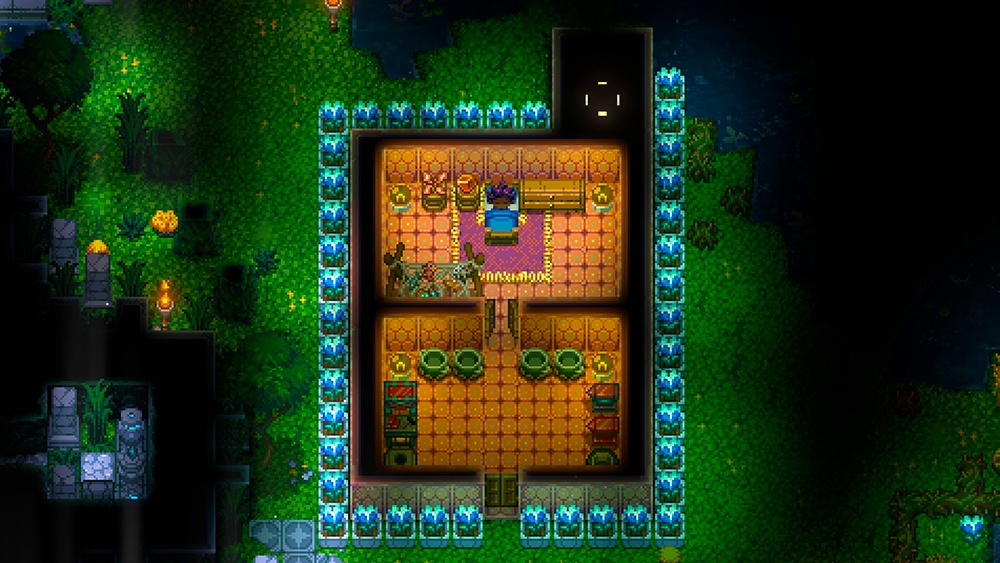 Core Keeper is a newly-released sandbox game that invites players to enjoy survival elements. It incorporates combat, crafting, farming, boss fights, and mining in an underground environment. The game can be played by a solo player, or cooperatively, with a maximum of 8 players.

There are various activities and events you can enjoy in the game; however, you first have to understand its gameplay and mechanics properly. As you advance in the game, you can mine relics and resources to build your base, power up the Core, defeat giant monsters, and cook new recipes, among other activities.